Court of Master Sommelliers in Argentina 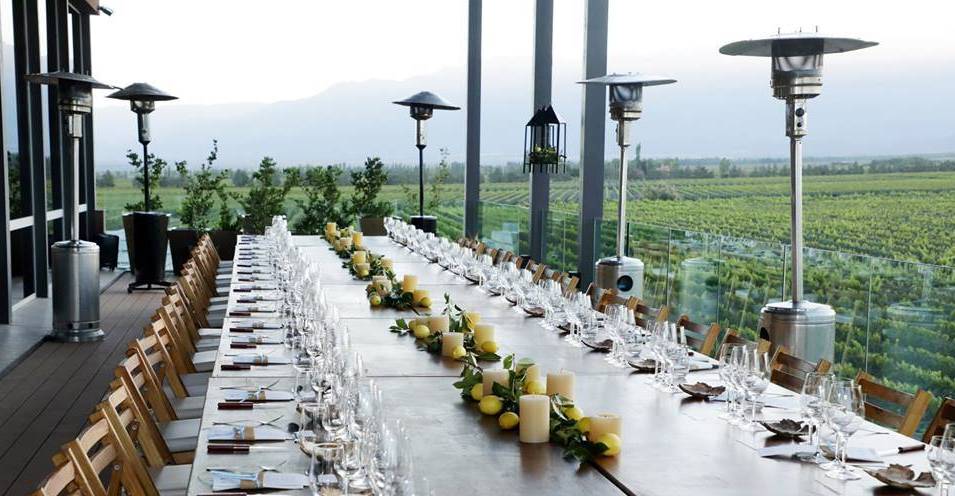 Court of Master Sommelliers in Argentina

In full harvest, Mendoza received a contingent of fifteen Master Sommeliers from different parts of the world. It is a select group, all members of the Court of Master Sommelliers (Chapters Europe & Americas), who came to our country invited by Wines of Argentina (WofA). Among these sommelliers are names such as Alpana Singh, the youngest woman to obtain certification (2003); Lu Yang, the only Master Sommelier of China, and Cristopher Bates and Kyungmoon Kim, from the United States, two leaders positioned in the TOP 50 of MS most influential in social networks.

The Court of Master Sommeliers was founded in London in 1969. Since then it has nurtured the elite of wine professionals worldwide. Only two hundred and thirty-six people hold the title of Master Sommelier (MS). They are mentors and opinion makers, which is why WofA considers it is so important that they get to know about Argentine wine and help expand its potential. 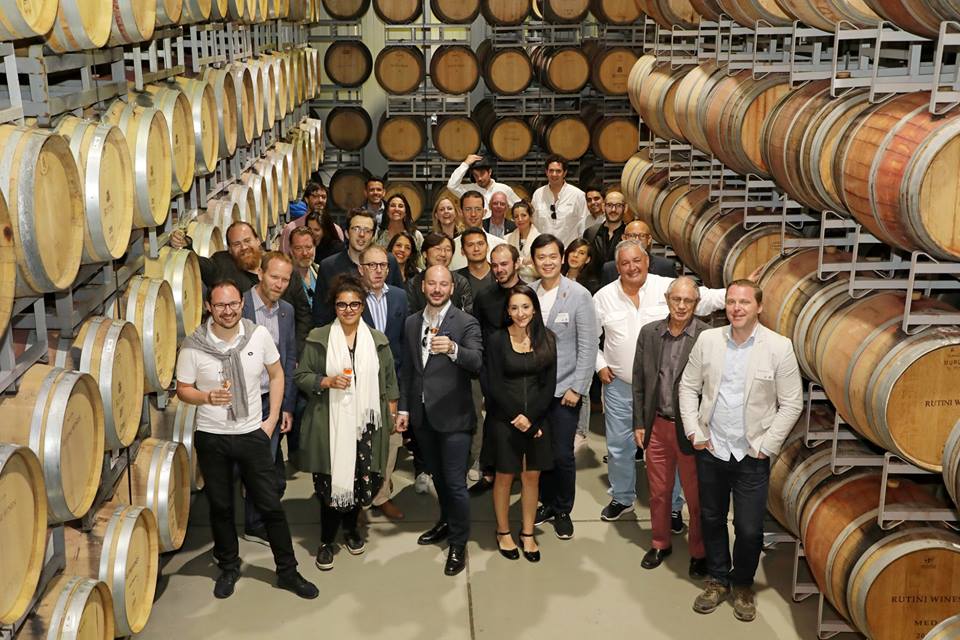 Other prominent figures of this select group are Frank Kämmer, from Germany; Bryan Dawes, from the United Kingdom; Sean Razee, director of D&E Fine Wine Group in the United States; Alex La Prat, owner of Atrium Dumbo, of the United States, and Nicolas Clerc, Brand Ambassador and Key Acount Manager of Armit Wines, as well as board member of the Court of Master Sommeliers.

The MS were invited to taste more than 300 wines in 12 seminars designed to introduce distinctive aspects of the Argentine wine industry. Emphasis was placed on regionalization and the different terroirs and styles that our country offers. Malbec wine, of course, was not absent. With the oncoming celebration of Malbec World Day on April 17th, the enthusiasm for this iconic grape was already in the air. 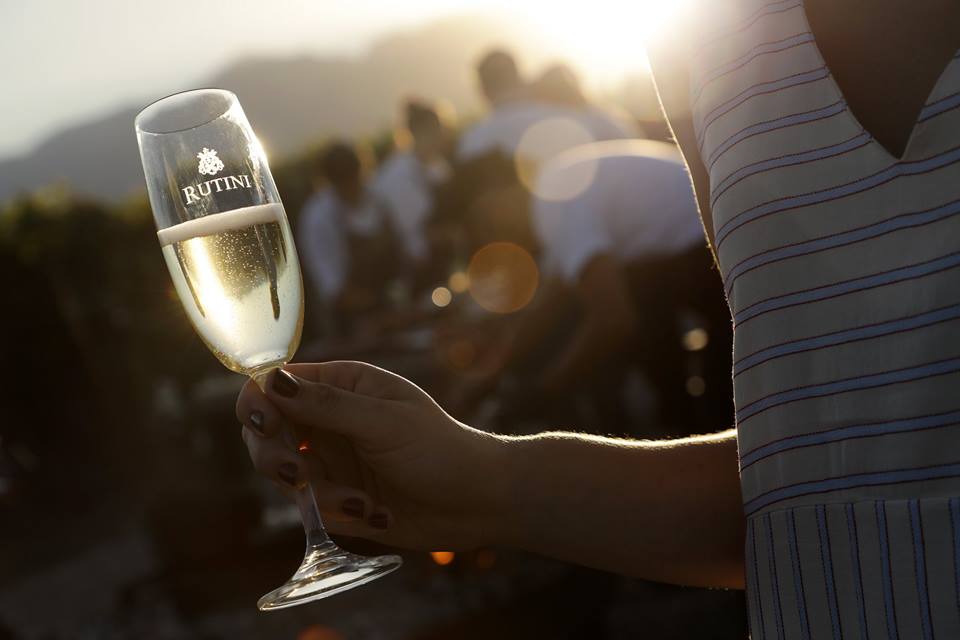 The tour began in Mendoza, exploring the specific characteristics of the First Zone and the Uco Valley.

Some of Rutini Wines wines were presented at the seminars:

The main varieties of each terroir were presented (cabernet & red blends, pinot noir, chardonnay and a special attention dedicated to the whites revolution) and seminars were held on native grapes, the wines of San Juan and the Precordillera and on the movement of organic, biodynamic and natural wines in Argentina. The journey then continued through Cafayate (Salta) and the Calchaquíes Valleys, where they tasted wines of the North. Finally, they arrived in Buenos Aires, where a meeting about Patagonia and Atlantic viticulture was held.

The Argentine Association of Sommeliers was also present through the participation of Valeria Gamper (second place Best Sommelier of Argentina 2017) and Martín Bruno (first place Best Sommelier of Argentina 2017), both of them wine presenters during the seminars. Likewise, Andrés Rosberg, President of the International Association of Sommeliers, as well as Matías Prezioso, current president of the AAS, participated.

Just as it was done in 2018 with the Masters of Wine, in 2019 WofA promotes the development of the wine industry, on this occasion by strengthening the relationship with the prestigious Court of Master Sommeliers.