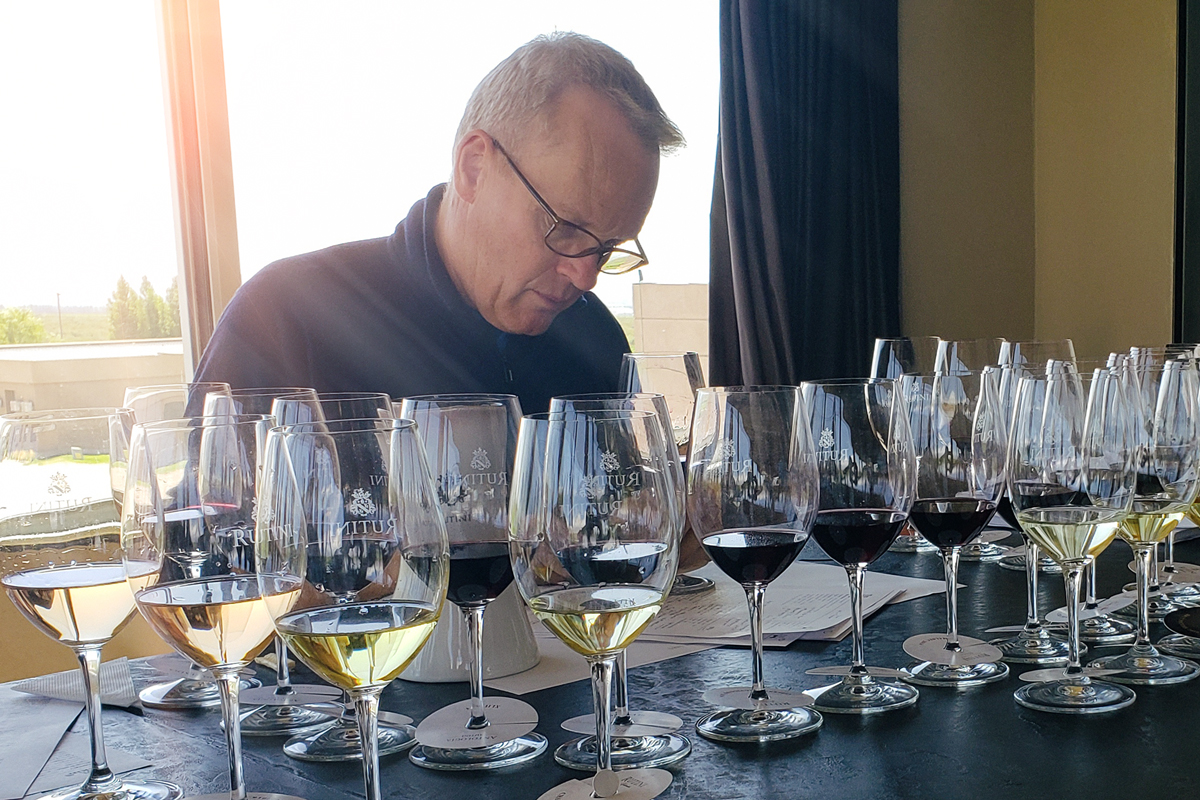 From his first report in 2012 to the 2019 edition, Tim Atkin MW has seen a great evolution in Argentine wine. This is highlighted in this last report, which also regrets the recurrent crisis that hinder the development of the wine industry in our country. Atkin acknowledges that Argentinian wines have strengthened their identity: international consultants are becoming less and less important and local winemakers – who stay up-to-date and in touch with what is happening in the world – choose wines that increasingly express their specific terroir .

These are the ten points in which Atkin summarizes the most relevant data on wine production in our country in 2019:

Beyond the current troubles, Atkin is enthusiastic about the creativity and the strength of Argentine wines. The talent of the new generations of winemakers, the experience of those who have been working these last decades, together with the potential of vineyards such as Gualtallary, Uspallata, San Pablo, El Challao, Chubut and the Quebrada de San Lucas, predict wines of excellence for the next years. The data is promising: 67.46% of the wines obtained in this report a score above 90 points. In the previous edition the percentage had been 59.88%. This is a remarkable quality leap.

These are some of the Rutini Wines labels that are highlighted in the report: