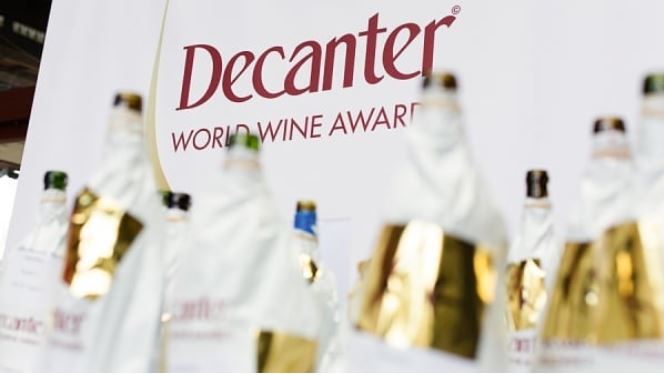 Decanter World Wine Awards (DWWA) had its sixteenth edition and renewed its commitment with quality and excellence. This is one of the most important and rigorous competitions of the wine world. Renowned international judges congregate to evaluate wines from every corner of the world. The evaluation follows a strict protocol to ensure impartiality.

Once again, France obtained the highest number of wines recognized as Best in Show, the top category of the competition. Behind the thirteen French Best in Show, came Spain, with eight, followed by Australia and Portugal with six. 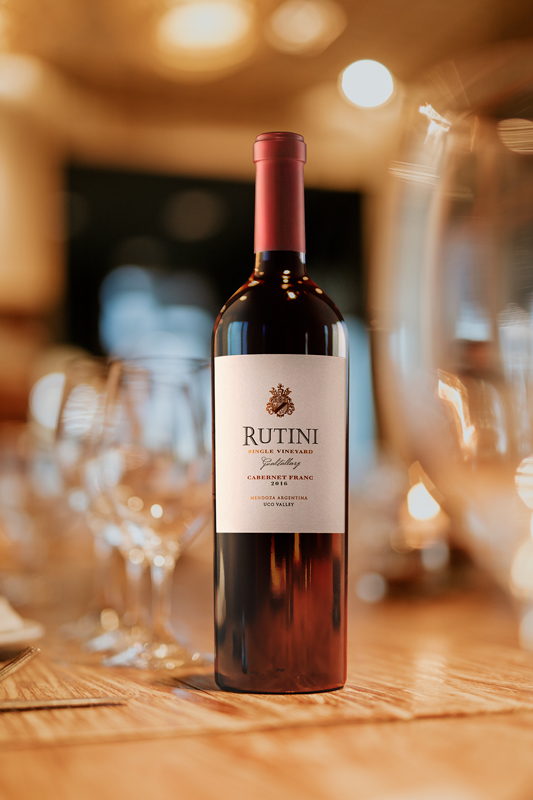 The Single Vineyard Gualtallary Cabernet Franc 2016 by Rutini Wines, recently highlighted by Tim Atkin in his 2019 report, won a Gold medal in this contest (96 points).

Argentina was the country in South America with the greatest growth compared to 2018: this year there was a 12% increase in award-winning wines. Georgia, Greece and China were some of the countries that surprised with important prizes. The United Kingdom, the motherland of the DWWA, won three Best in Show this year, strengthening its growth.