10 top-rated Cabernet Francs from around the world by Decanter

HomeNews10 top-rated Cabernet Francs from around the...

10 top-rated Cabernet Francs from around the world by Decanter 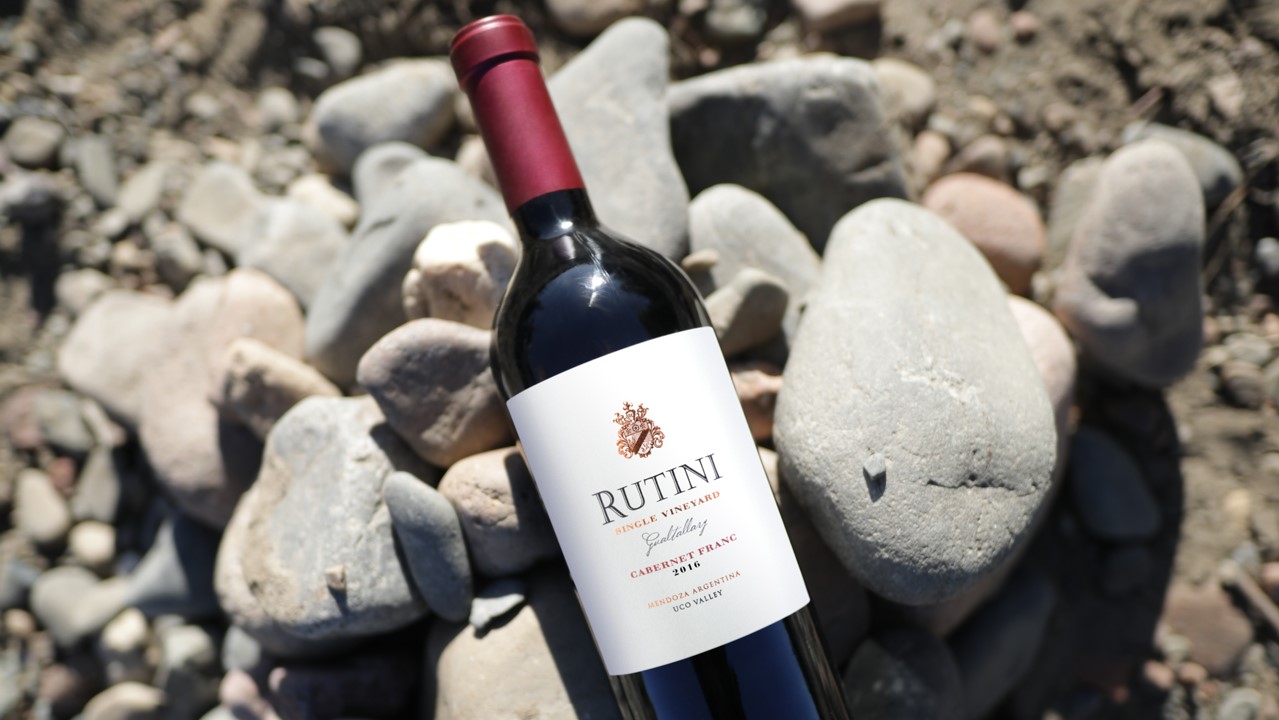 Winemaker Mariano Di Paola and his team have plenty of reasons to celebrate: this Cabernet Franc is once again the best in Argentina by the standards of one of the most recognized voices in the world of wine. At international level, it was measured against important exponents from Italy, South Africa, California and France. Georgina Hindle, Decanter’s regional editor in France, was in charge of the selection.

The jury that assigned this wine 95 points in October 2019 was composed by Sarah Jane Evans MW, Dirceu Vianna Junior MW and Tina Gellie, Decanter editor for the United States, Canada, Australia, New Zealand and South Africa. That list of the best wines of 2019 was published in the January 2020 issue of Decanter. In it Rutini Single Vineyard Gualtallary Cabernet Franc 2016 is described as a wine of marvelous complexity: seductive, classy and elegantly scented with notes of blackberries, coffee beans and sweet spices. They recommend drinking it between 2020 and 2026.

Hindle notes that this grape, while perfectly suited to the climate of the Loire Valley area, also does well in slightly colder climates, such as Mendoza, California, Virginia, and Stellenbosch. The Rutini Wines vineyard in Gualtallary has given rise to this Cabernet Franc, which after 12 months aging in French oak barrels continues to evolve positively and adds new recognitions.