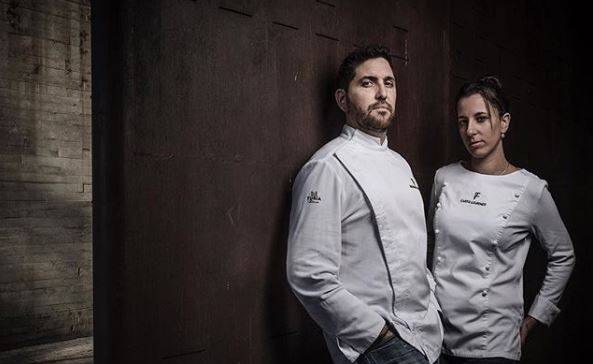 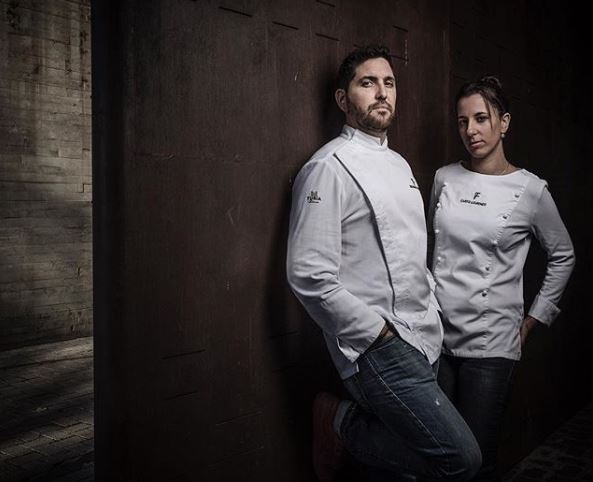 Comilona, ​​the nomadic festival of Argentine cuisine, raises the bet and adds another date to its calendar of itinerant encounters. After being in London, Singapore, New York and Paris, on May 27th and 28th Valencia will have its Argentine feast with Fierro Restaurant as host. It will be a brief but intense meeting that has been named Comilona Pop Up: two lunches and two dinners that will surely get everbody talking. This new format of the festival will allow more than one annual meeting.

On this occasion Germán Carrizo and Carito Lourenço will be the hosts. Fierro will offer a fifteen-step menu in which the talent of the chefs Marcelo Di Giacomo, Chef de Cuisine of the Restaurant Virtus de Paris; Diego Grimberg, member of Enigma Concept of the El Barri group in Barcelona, ​​and Diego Jacquet, Master Chef of Zoilo in London and Bochinche Singapore, will merge. Last, but not least, sommelier Juliana Carrique, in charge of the wine bar of restaurant 108 in Copenhagen, will join the group.

Rutini Apartado Gran Malbec will be one of the labels with which Rutini Wines will be present at Comilona Pop Up in Valencia 2019. 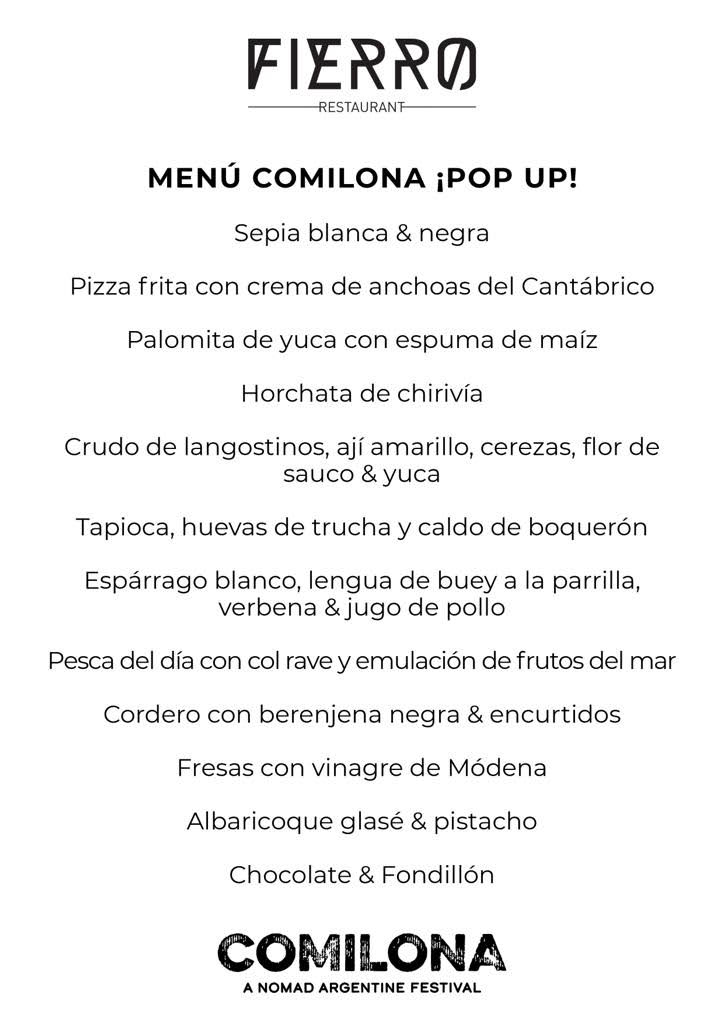