Mirazur 1st in the world

HomeNewsMirazur 1st in the world 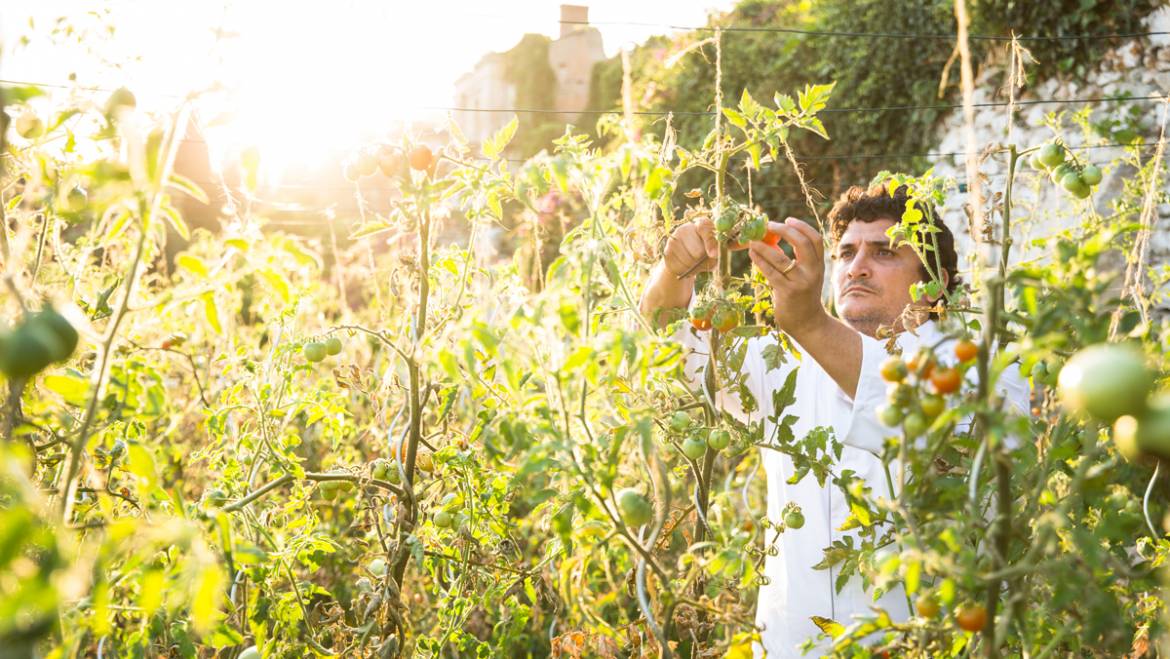 Mirazur 1st in the world 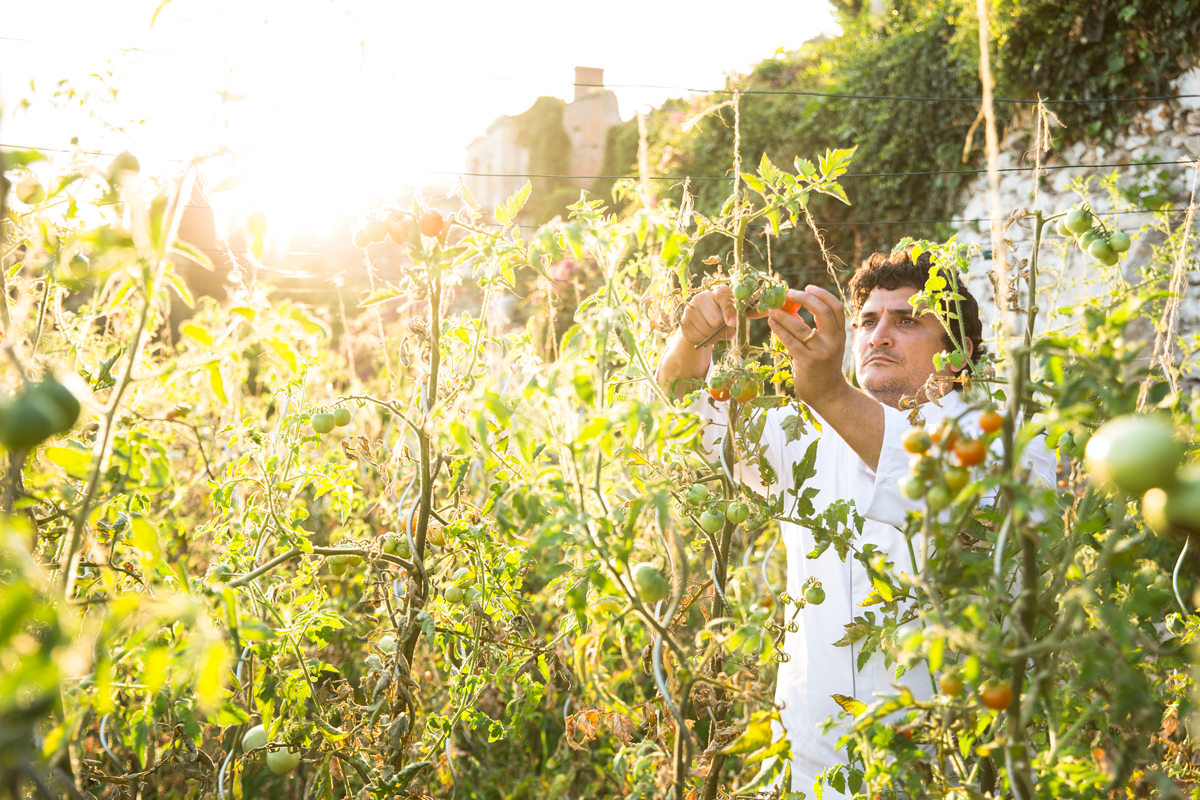 Mauro Colagreco and his team have managed to take Mirazur to the top of The Best Restaurants in the World list. With an authentic Zero Kilometer kitchen, the restaurant ran by the famous chef from La Plata is characterized for being a perfect articulation of the sea, the mountain and its own vegetable garden, where some of the secrets to success are grown.

This garden offers, for example, huge beets that, after being harvested, are stored for a couple of months in order to concentrate its sugars and flavor; they are later planted once again to go through another cycle on land and are finally cooked with a crust of salt. This simple tubercle -after a meticulous and patient elaboration method that includes various techniques- arrives at the plate cut into thin carpaccio style slices, covered with caviar cream. 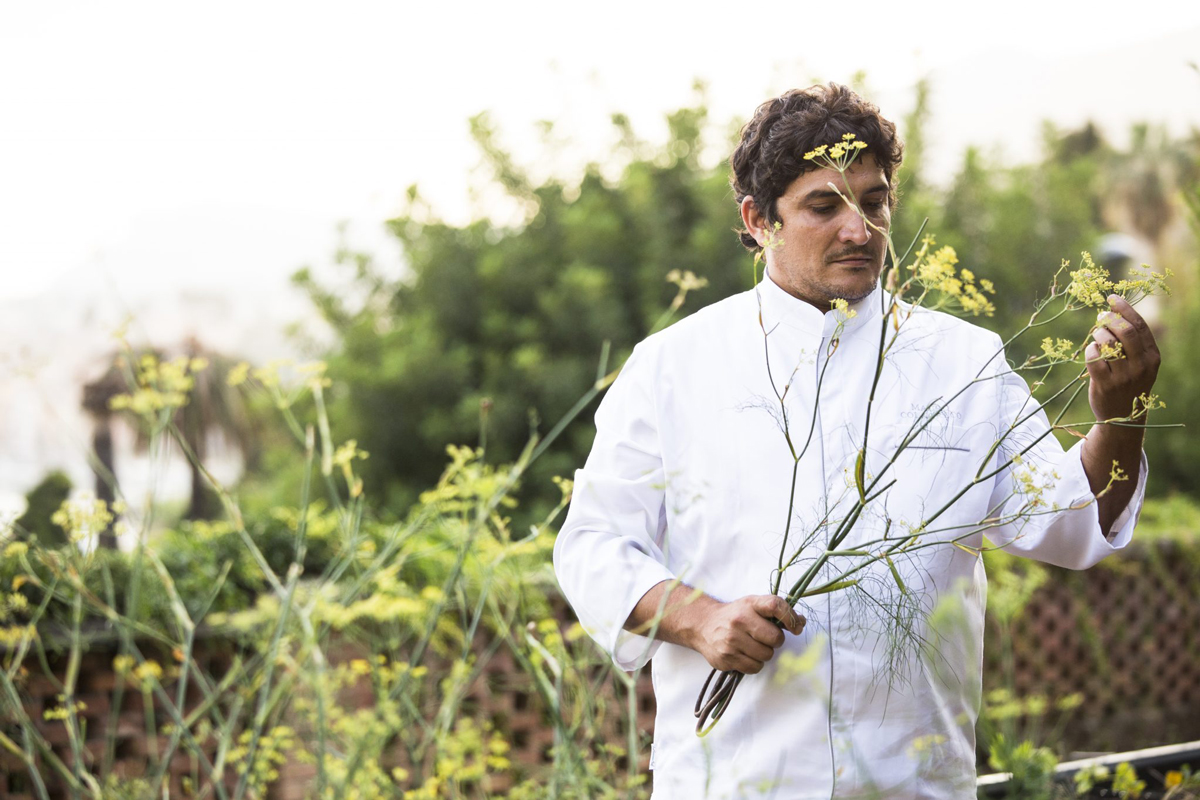 That’s how Colagreco works. Although his personal stamp can be found in each of his restaurants, Mirazur has reached a level of excellence that has earned him this unbeatable recognition.

Mirazur has no fixed or seasonal menu: day by day the team works with whatever is available. Each dish is a synthesis of the surroundings and a virtuous circle of producers who achieve the best quality by respecting the environment and natural processes.

Colagreco has won the top prize of The World’s 50 Best Restaurants 2019, but he is not the only Argentine to be distinguished in this exclusive list: Don Julio steakhouse was ranked 34 and Tegui, 86, as well.

On October, The Latin America’s 50 Best Restaurants list will be unveiled in Buenos Aires.