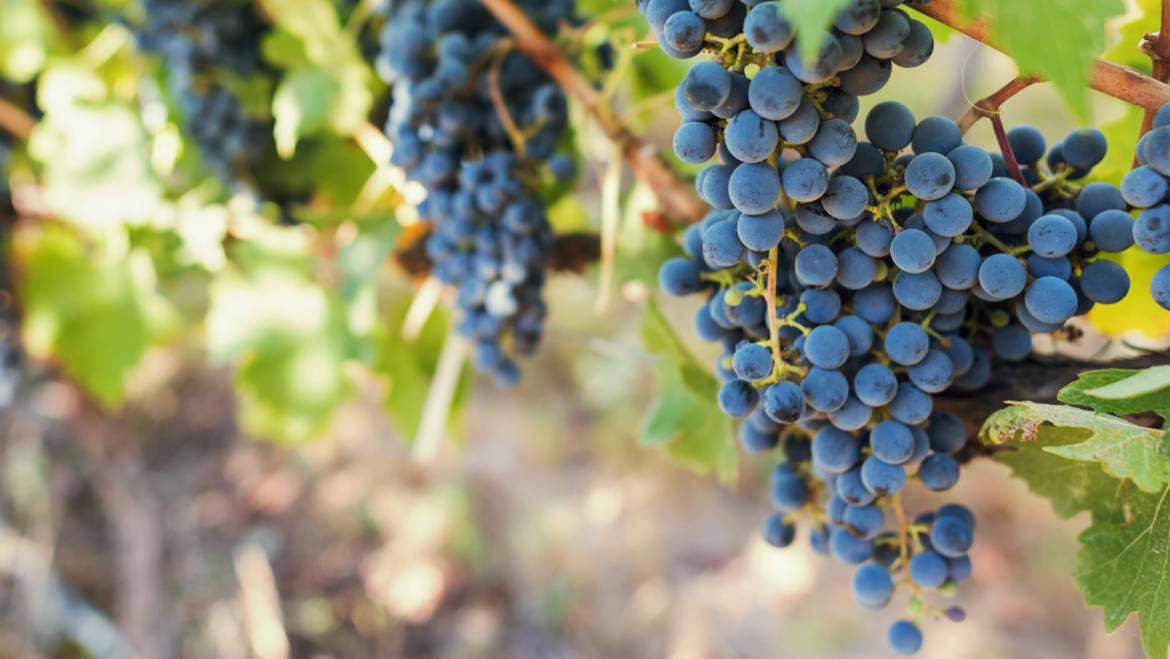 In his last report on Argentine wine James Suckling and his team reckon the quality leap that has taken place in the last five or six years. From his point of view, Argentine wine´s personality is unique and stands out in the South American wine scene. The malbec is not its only achievement: cabernet sauvignon and pinot noir have a prominent place as well and some of its chardonnays can compete head to head with the world’s best. Suckling even dares speak of an actual revolution taking place within the world of white wine.

It is a daring generalization to speak of South American wine. Argentina and Chile produce almost at the same latitude on both sides of the Cordillera de los Andes, but the conditions of its vineyards are not the same. Amongst other things, Argentina’s vineyards have more altitude and aridity. This difference can be seen in the landscape’s colours: San Juan and Mendoza are dyed in brown and ochre. Climate conditions provide wide temperature range and plenty of sun.

Argentina’s volume production is much more bigger than the Chile’s. Mendoza alone, with its 150,000 hectares, outstrips all the Chilean production. Sucklin notes that the 39,488 hectares planted in malbec in Argentina represent only the 17.5% of the total production. And, to his surprise that means more than half of all the malbec production worldwide.

Malbec is, no doubt, the flagship grape of the region. This is due, partly, to the number of ripe vineyards. But it also due to the creativity Argentine producers show with this versatile grape. The current trend points towards easier to drink, more delicate wines. In his Malbec samplings, Suckling frecuently found lavander and violet scents. The best ones offered traces of licorice, mushrooms, spices, leather and stone, providing a very interesting complexity.

This are the other wines mentioned in the report: